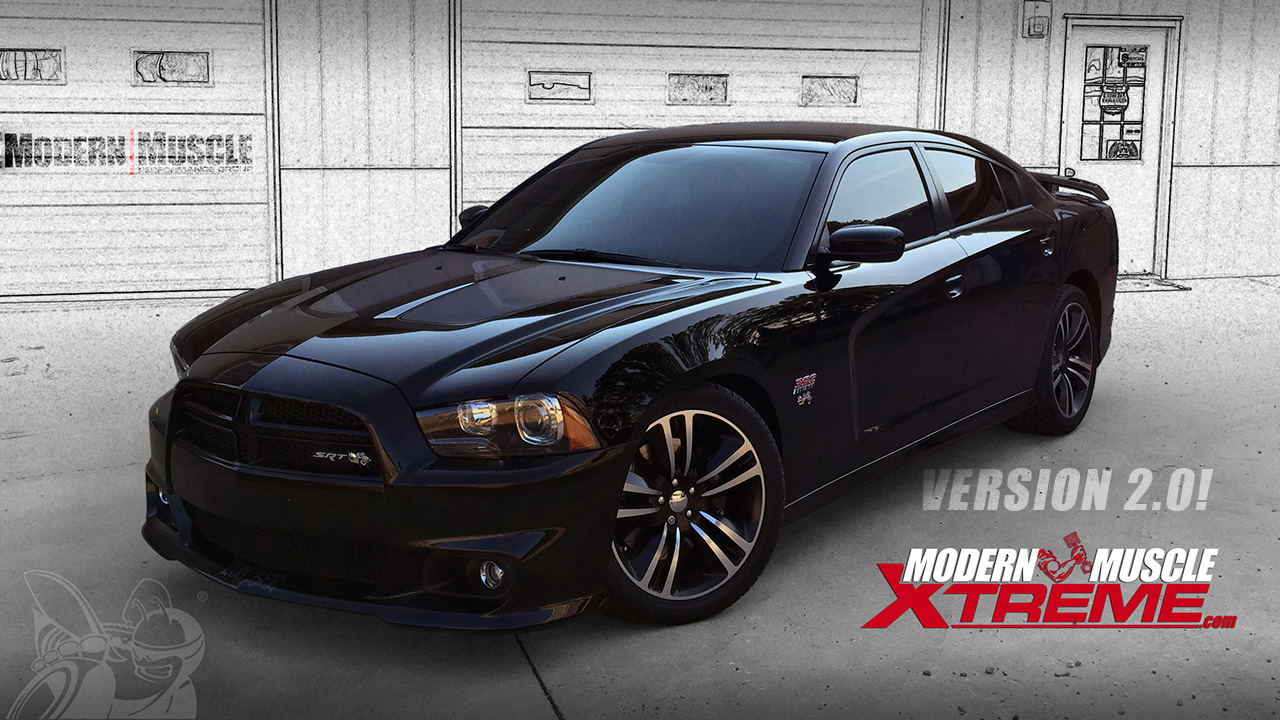 Jeff has the bug guys and gals... The "I need more horsepower right now" bug. A Procharger P1 was only enough for a few months of MOPAR driving satisfaction for this guy and now he is back for the "TOTAL PACKAGE." The VERSION 2.0, if you will. The new version of this hotrod boasts a Procharger D1, CNC ported heads, our custom spec NSR cam, and much more bringing his new HP and TRQ numbers to 753RWHP and 652FTLBS of torque respectively!
This 2013 Dodge Charger Features the Following Modern Muscle Upgrades: 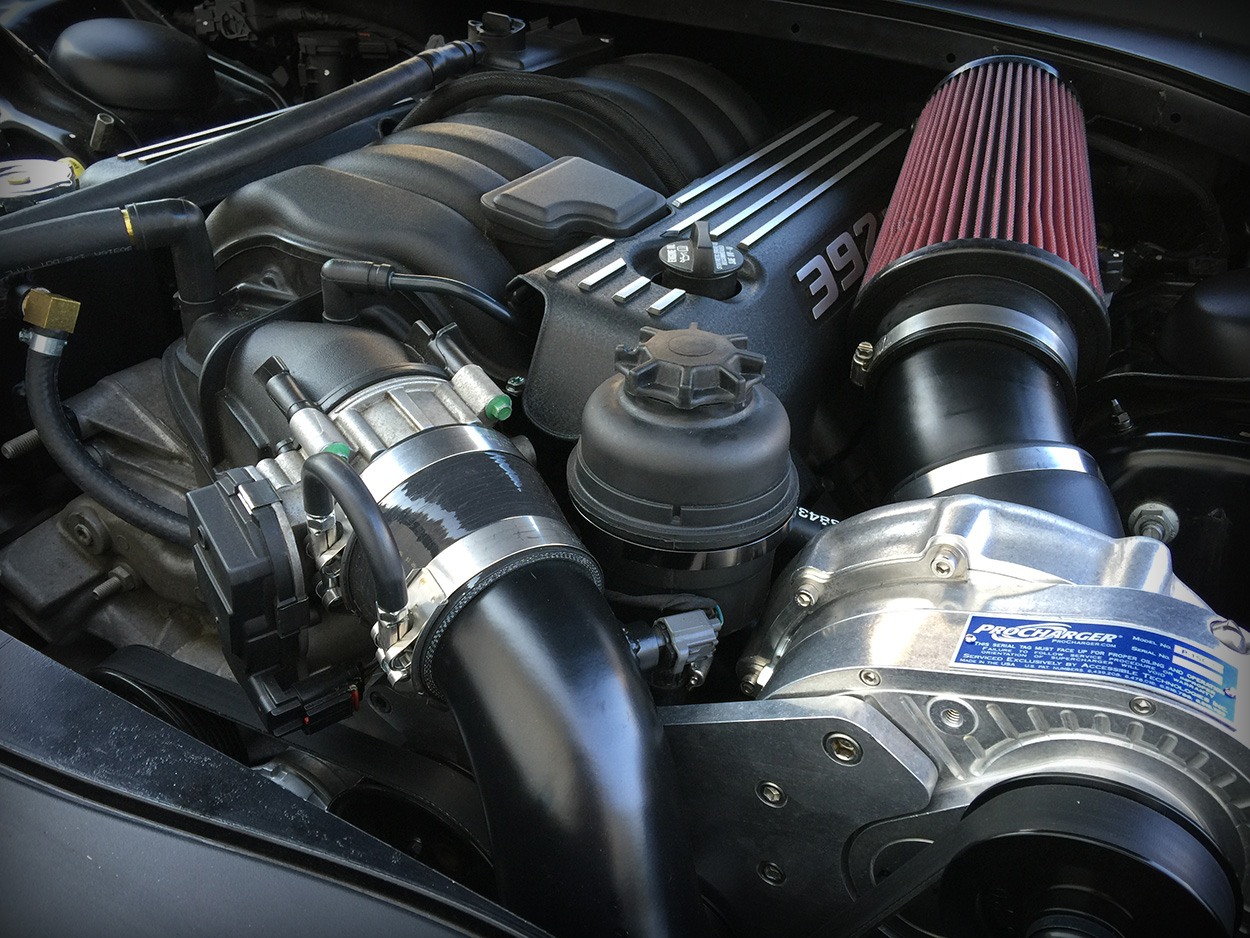