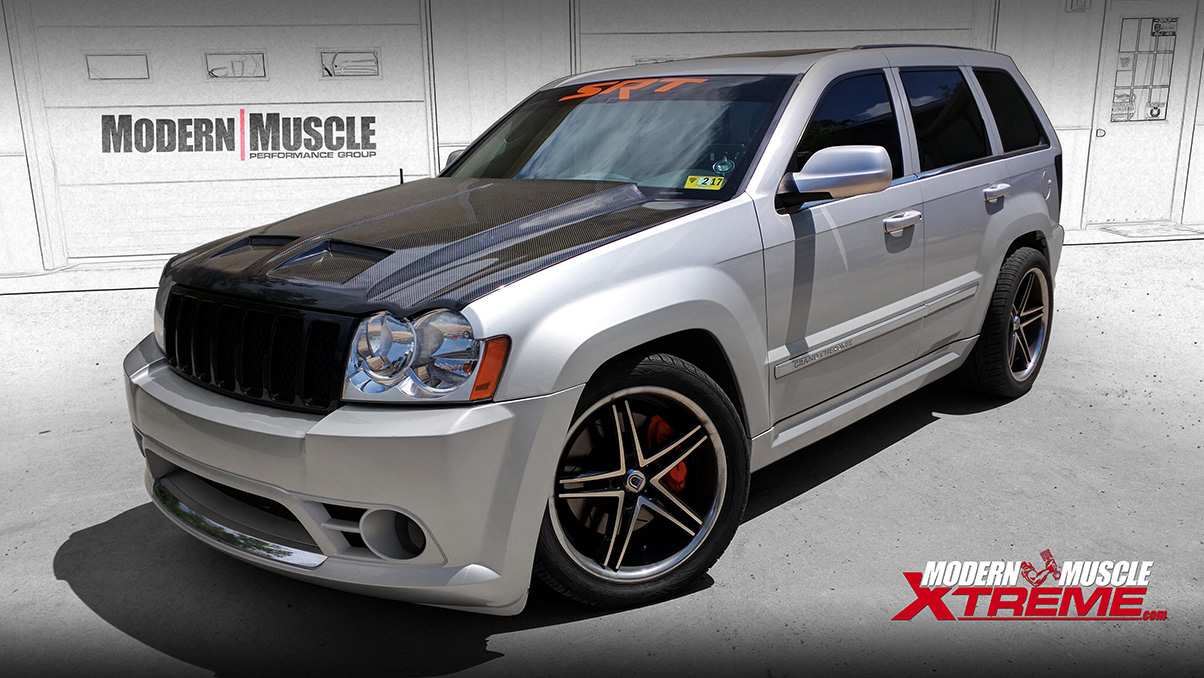 Dusty's silver 2007 Jeep SRT8 has definitely undergone some serious changes since our first conversation over the phone. We took his stock 6.1L HEMI and built one of our famous 426 HEMI stroker motors out of it, and then installed and tuned it to perfection. Dusty has future plans to supercharge his silver beast and rumor has it that he has already purchased one. ;) 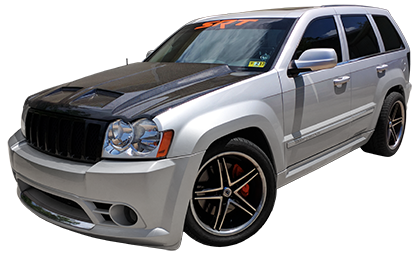 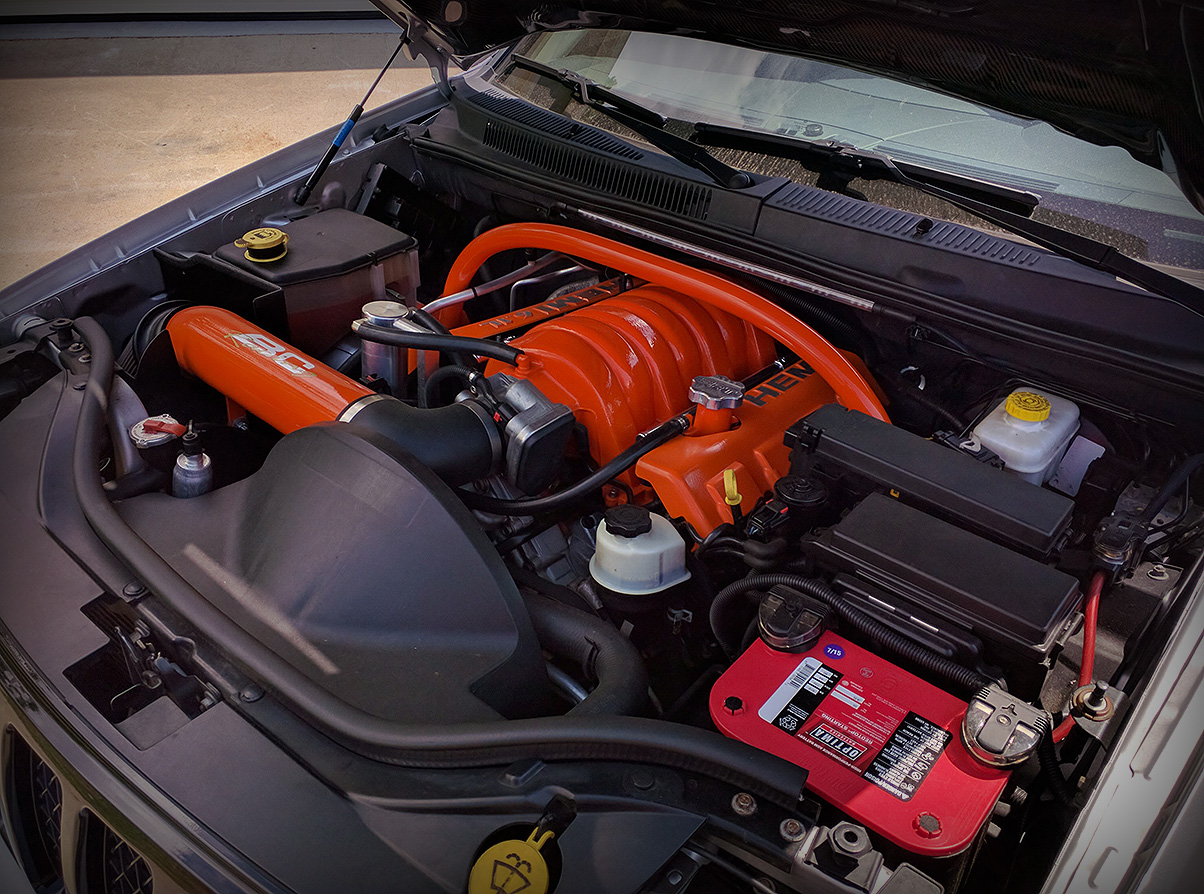