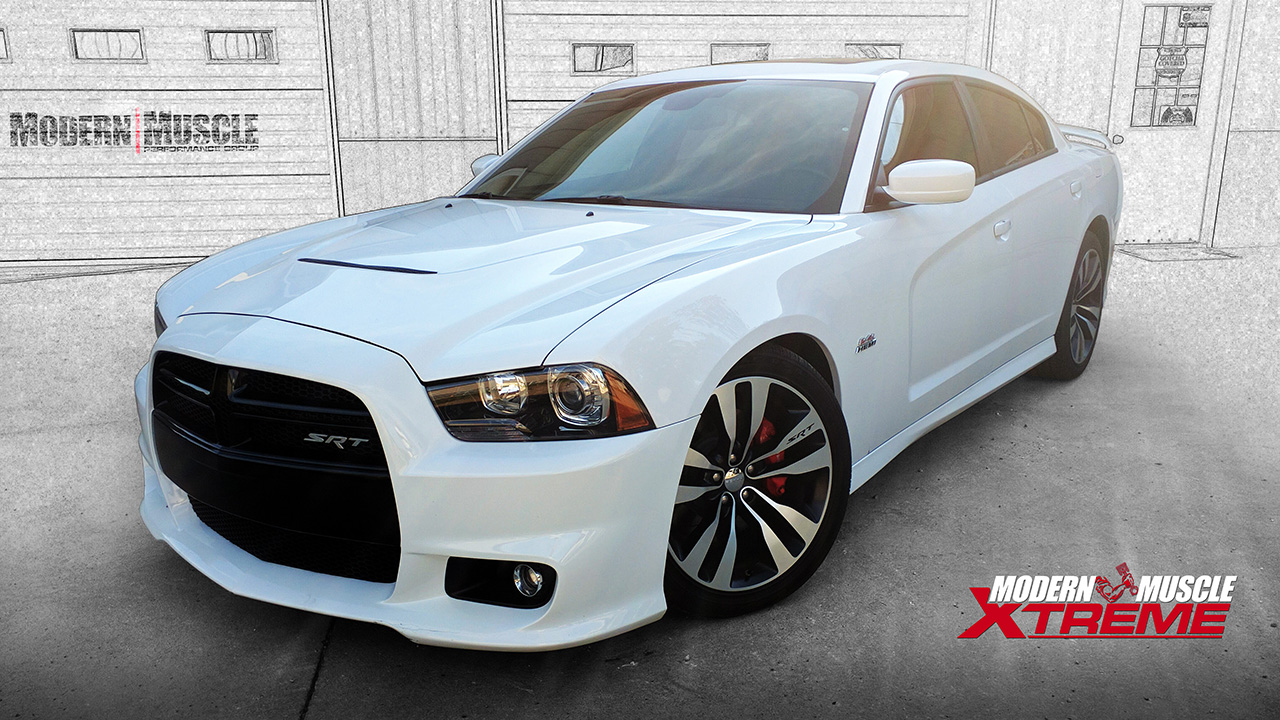 This white 2013 Dodge Charger SRT got the complete hotrod upgrade here at Modern Muscle Performance. Starting with our own 422 HEMI stroker engine, a Procharger P1 supercharger, and a Paramount Performance Conqueror transmission just to name a few items. This beast might look stock on the outside now, but the terrible truth is just a press of the skinny pedal away. This Charger is anything but stock at this point. Hal's MOPAR hotrod is now putting out over 650RWHP with a ton of room to grow!
This 2013 Dodge Charger Features the Following Modern Muscle Upgrades: 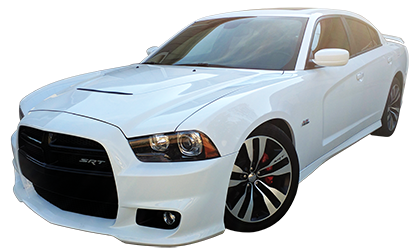 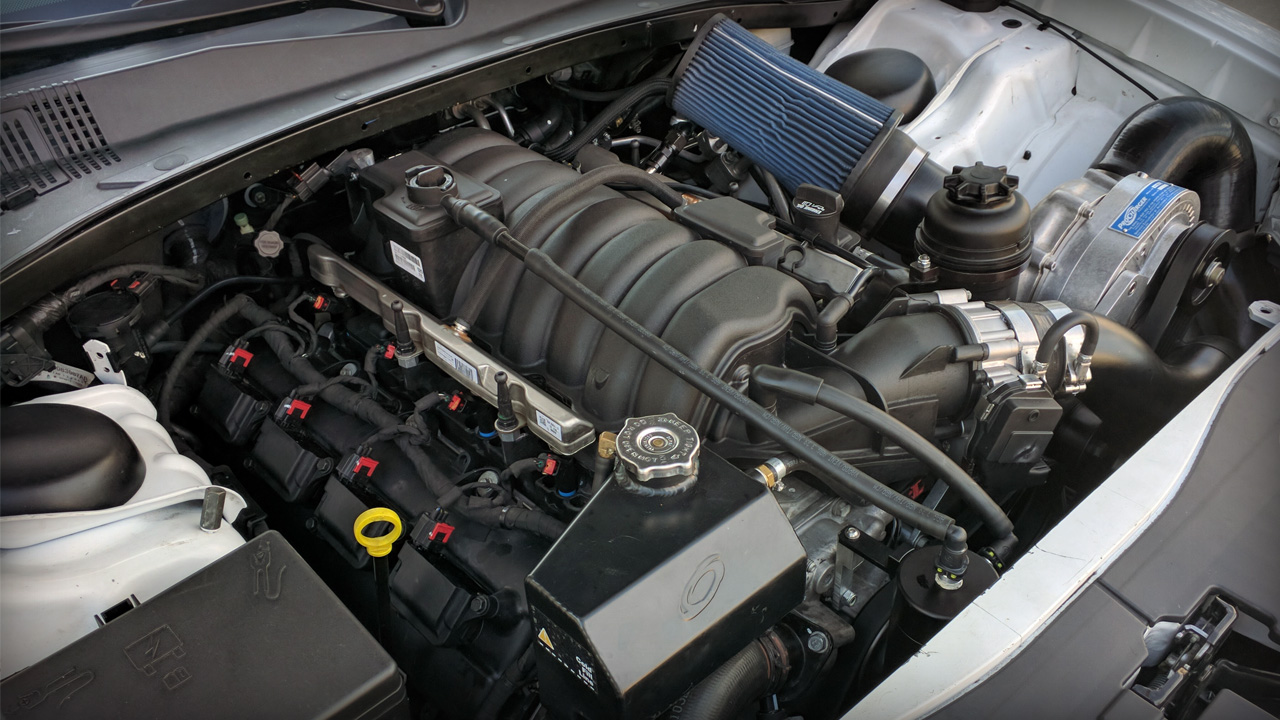