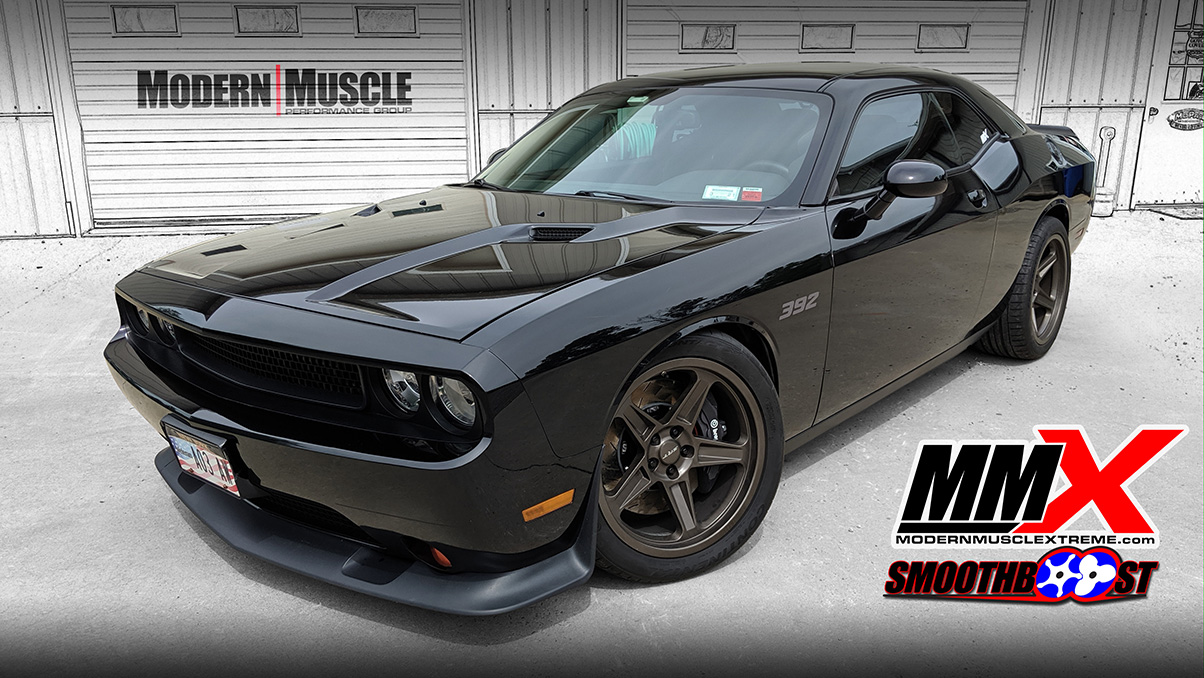 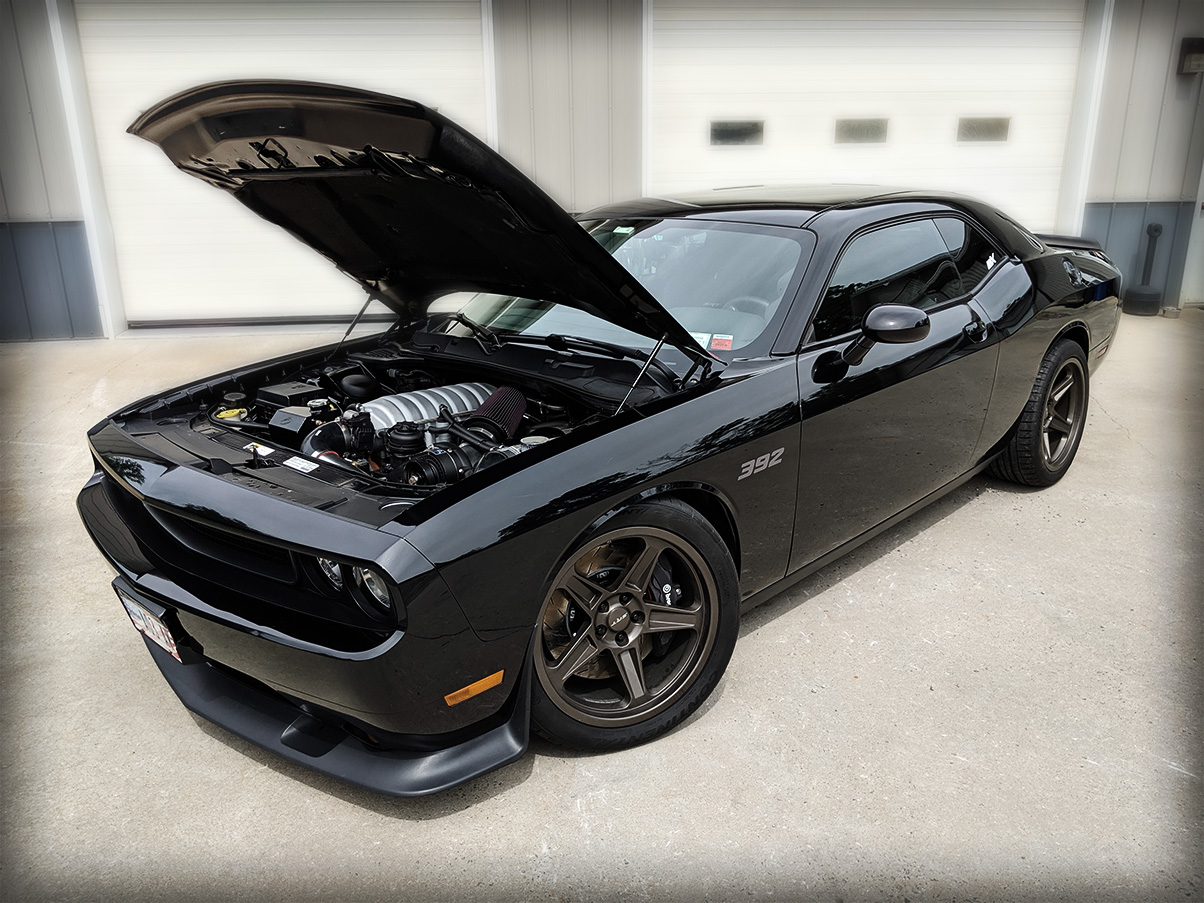 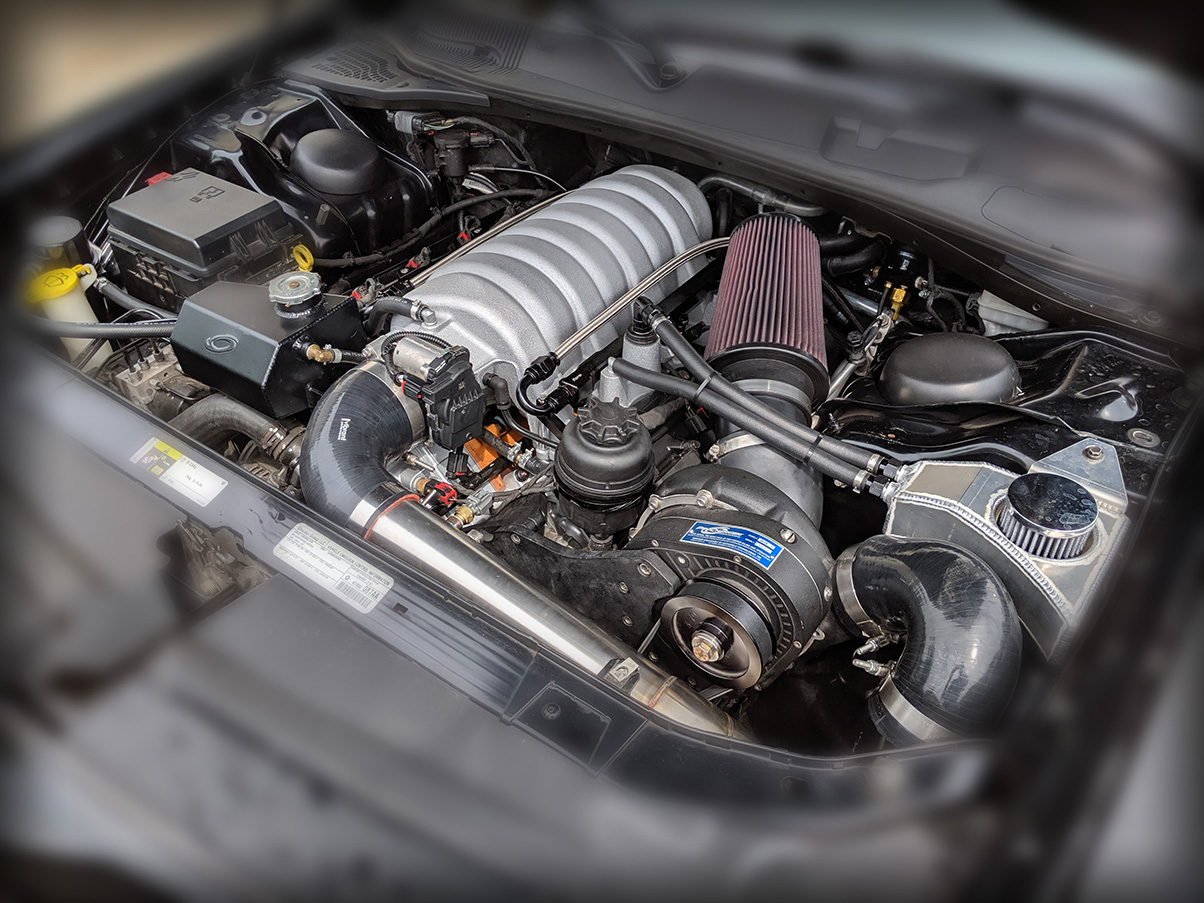 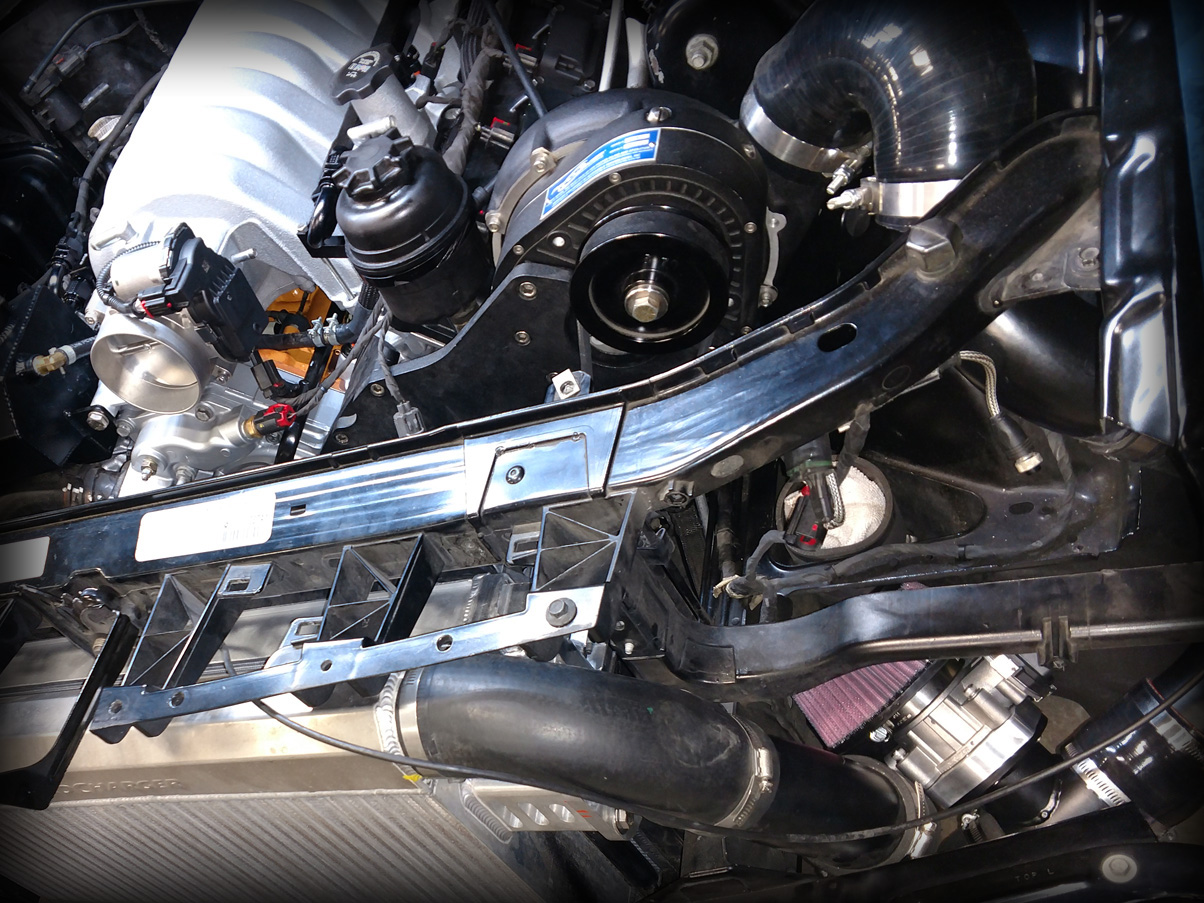 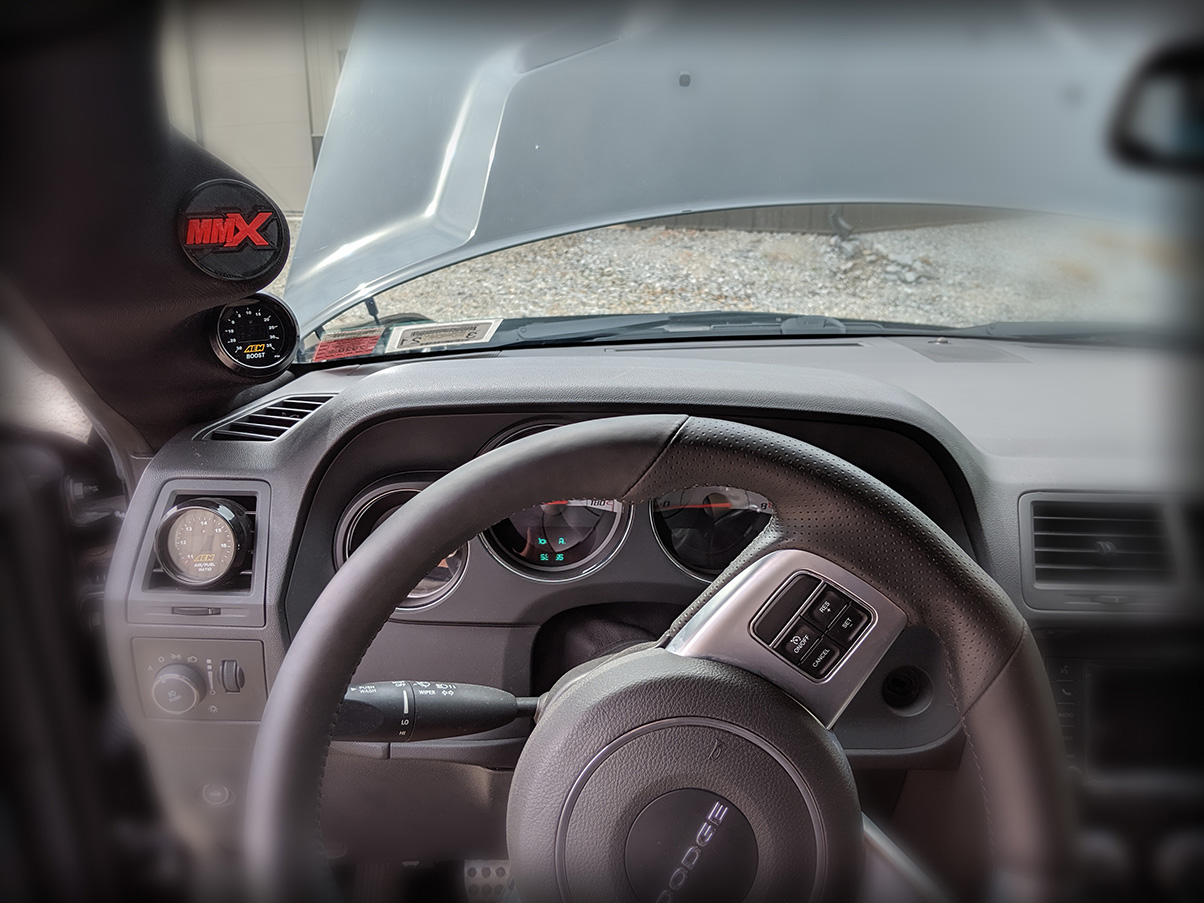 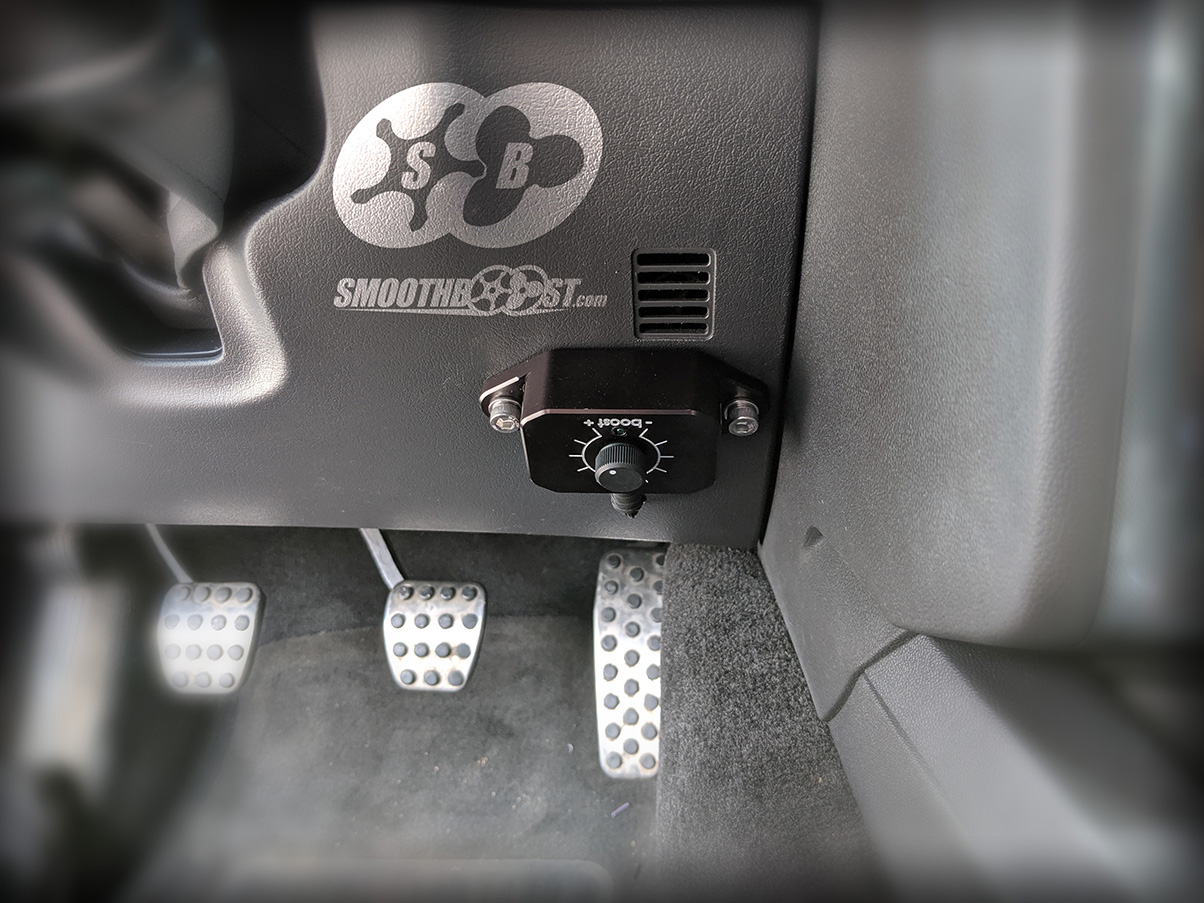 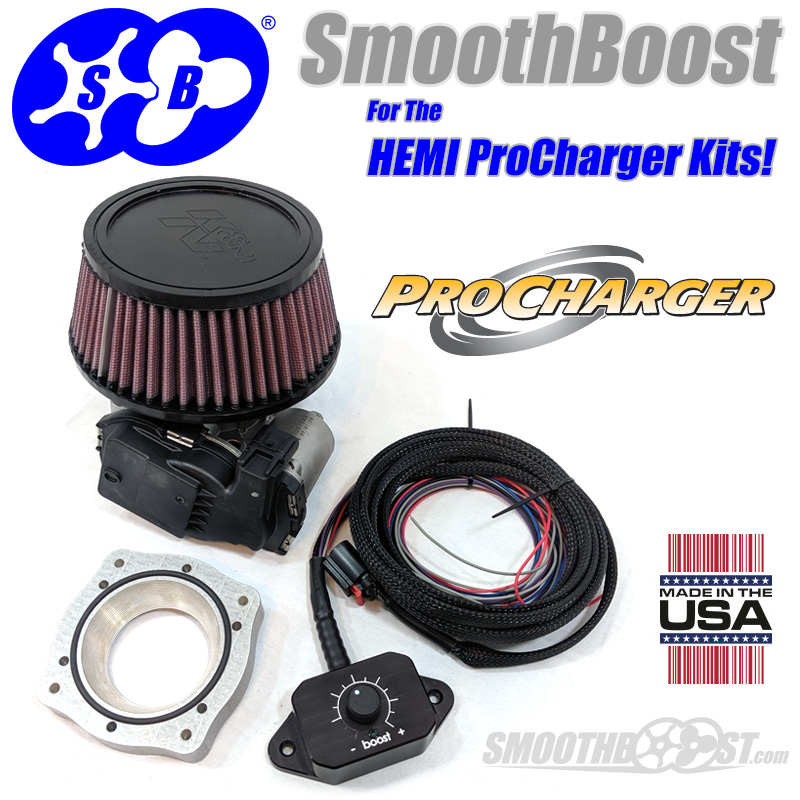 We are super excited to talk about this build... Not only did we take this gentleman's 6.4L HEMI and turn it into a 411 stroker, ported his heads, custom grind camshaft, new Fore fuel system, etc., we got to implement some new and extremely cool technology to control the Procharger boost levels!

The new technology mentioned above is SmoothBoost. A digital control system for the supercharger bypass valve which can control the levels of boost AND control the amount of boost that is added over a smooth curve! No more “out of control” daily driving with an all-or-nothing vacuum controlled bypass… Now we have the ability, using a simple dial, to change the boost levels to whatever we want on-the-fly! 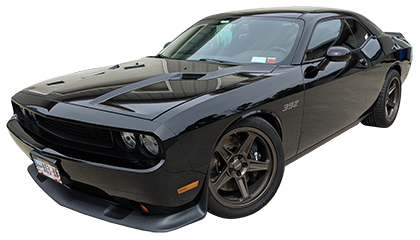