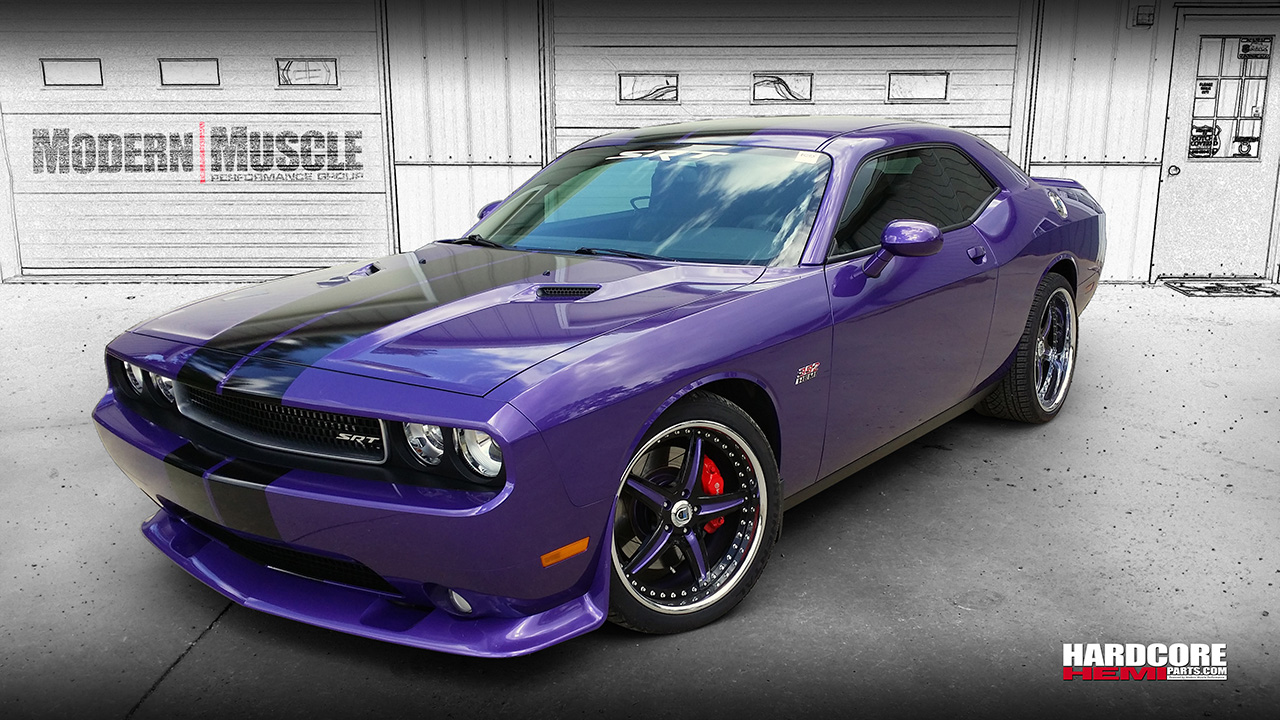 John is an avid car enthusiast with vehicles ranging from restomods to current day SRT8’s. John has used Modern Muscle’s services for restomod builds, engine builds, and supercharger installs since 2007. The 2014 SRT8 Challenger 6speed began as a Procharger P1SC HO kit, but after a couple hours of conversation with Dave, John decided that it wasn’t going to meet his expectations. Dave didn’t want John to be disappointed after jumping out of his Hellcat and into his SRT8 so they decided that a Stage 2 D1 Procharger supercharger and a forged 392 HEMI with heads and cam was in order. Preliminary results yield a 600+ rear wheel torque and over 680 rear wheel horsepower, however the final tune has not been completed yet. Stay tuned and we will post some final numbers on this badass purple Challenger included a dyno sheet and some video of this beast in action. 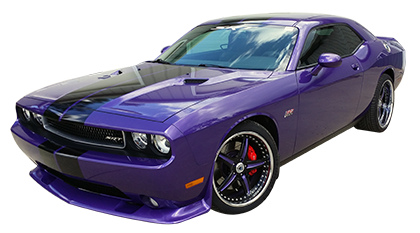 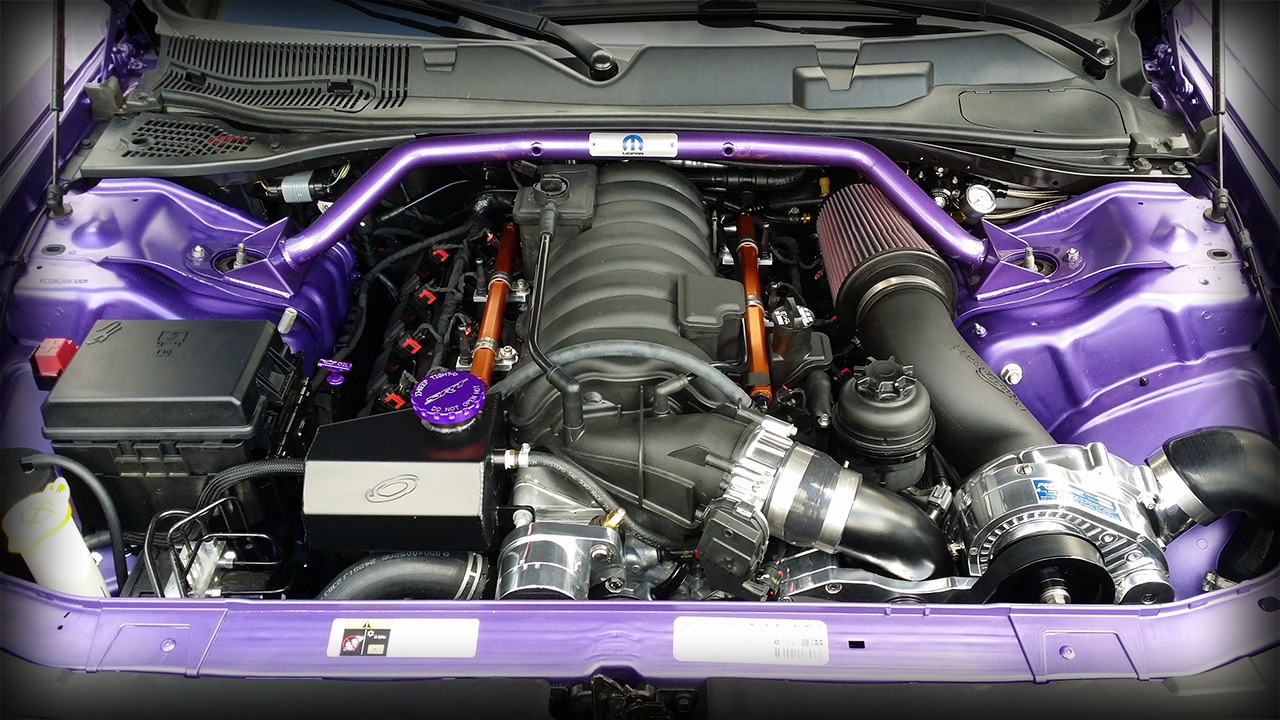