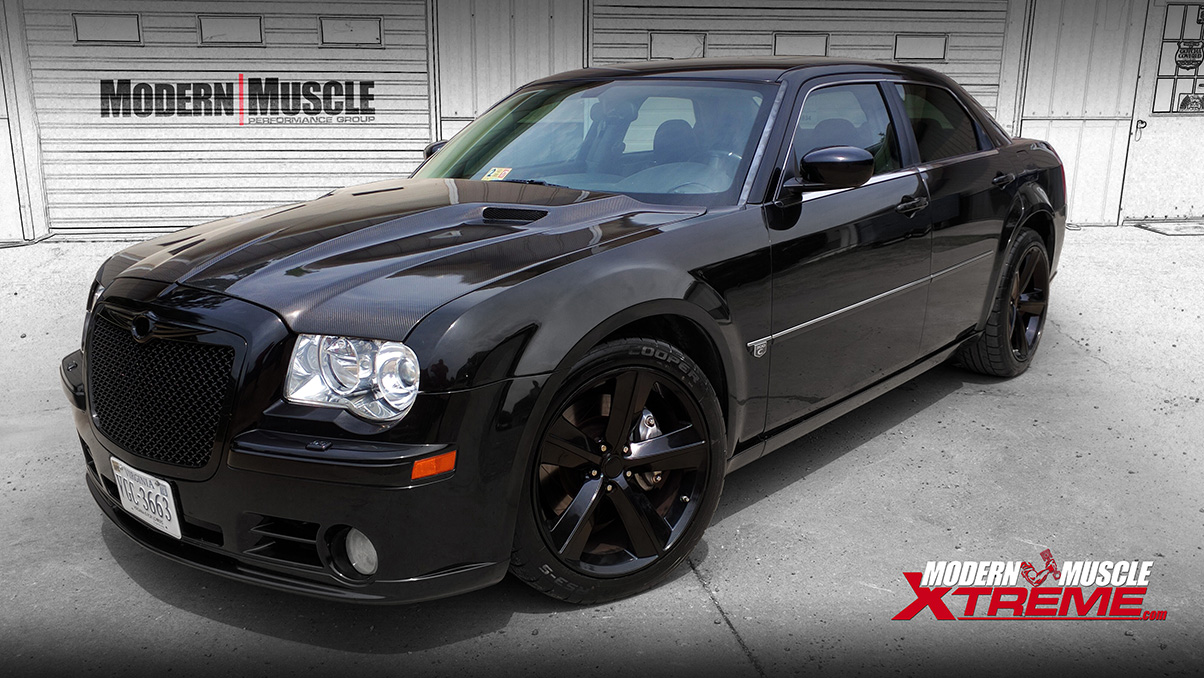 405 HEMI Stroker with a future of boost in mind... Ervin's 2006 6.1L HEMI powered 300c was ready for the first step in a full-on build which included plans for boost provided by supercharging! Ervin hasn't decided on which type of supercharger just yet, but that can wait. His new 405 low compression HEMI stroker motor is the perfect foundation for whatever kind of forced induction he wants to throw at it! We will be posting on this 300c again sometime in the near future when its time to put some serious boost to this HEMI! 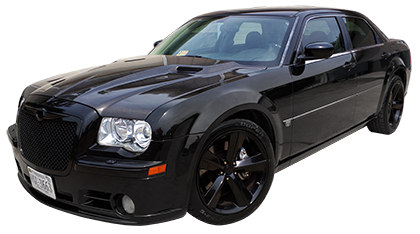 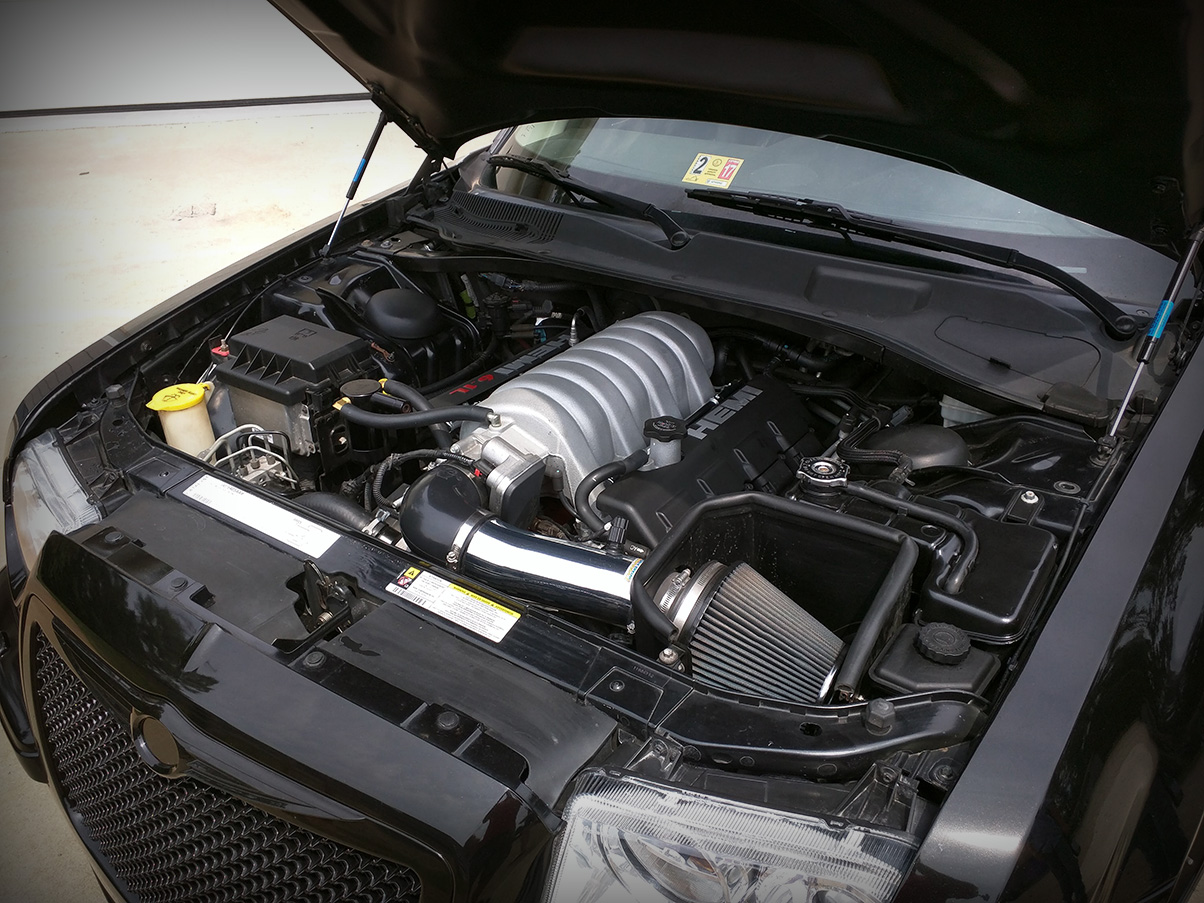