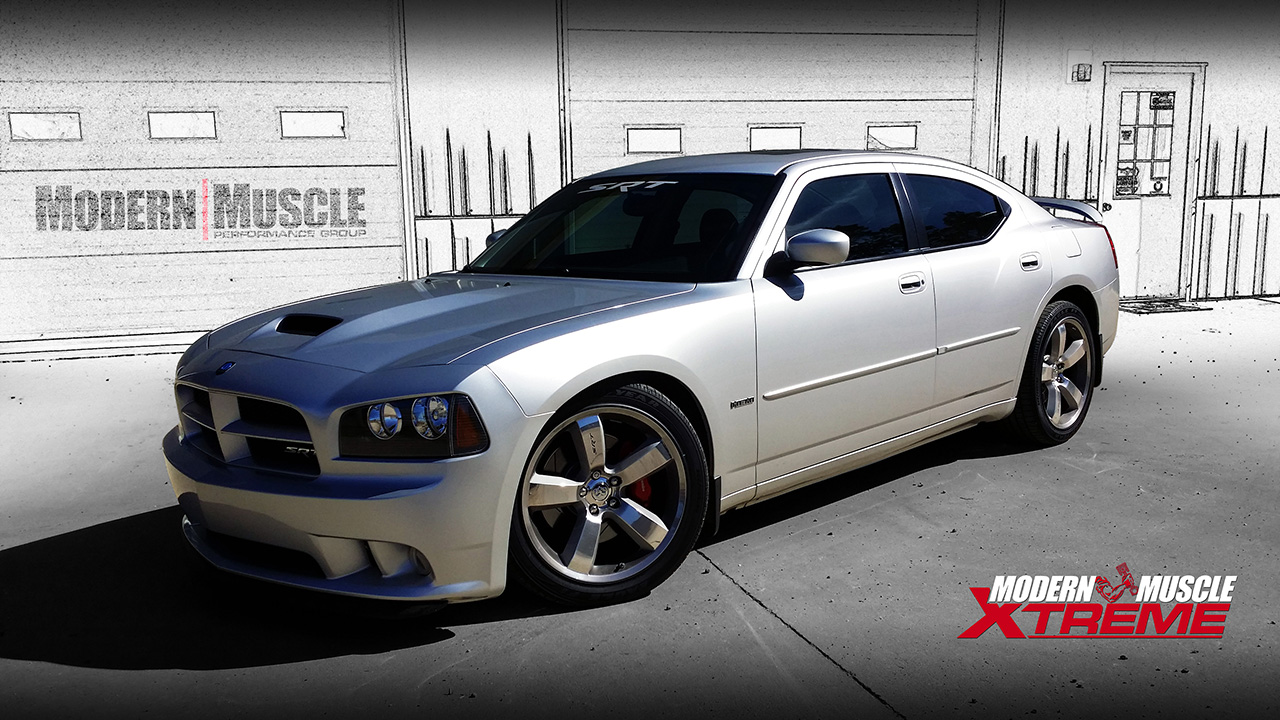 This 2007 Dodge Charger SRT8 defines the catch phrase "wolf in sheep's clothing." Sporting a stock Charger SRT8 look, this hotrod is anything but that! We built his 6.1L HEMI to perform flawlessly while being supercharged with a Procharger P1SC, not to mention the CNC ported heads, intake and a custom cam.

This Charger is putting out over 600RWHP to the pavement, and with that kind of power some modifications were also made to the drive line. We started with the Paramount Performance Stage 2 NAG1, converter, axles, and connected it to a Getrag rear end with a 3.06 gear ratio. Checkout the detailed list below of installed modifications / upgrades! 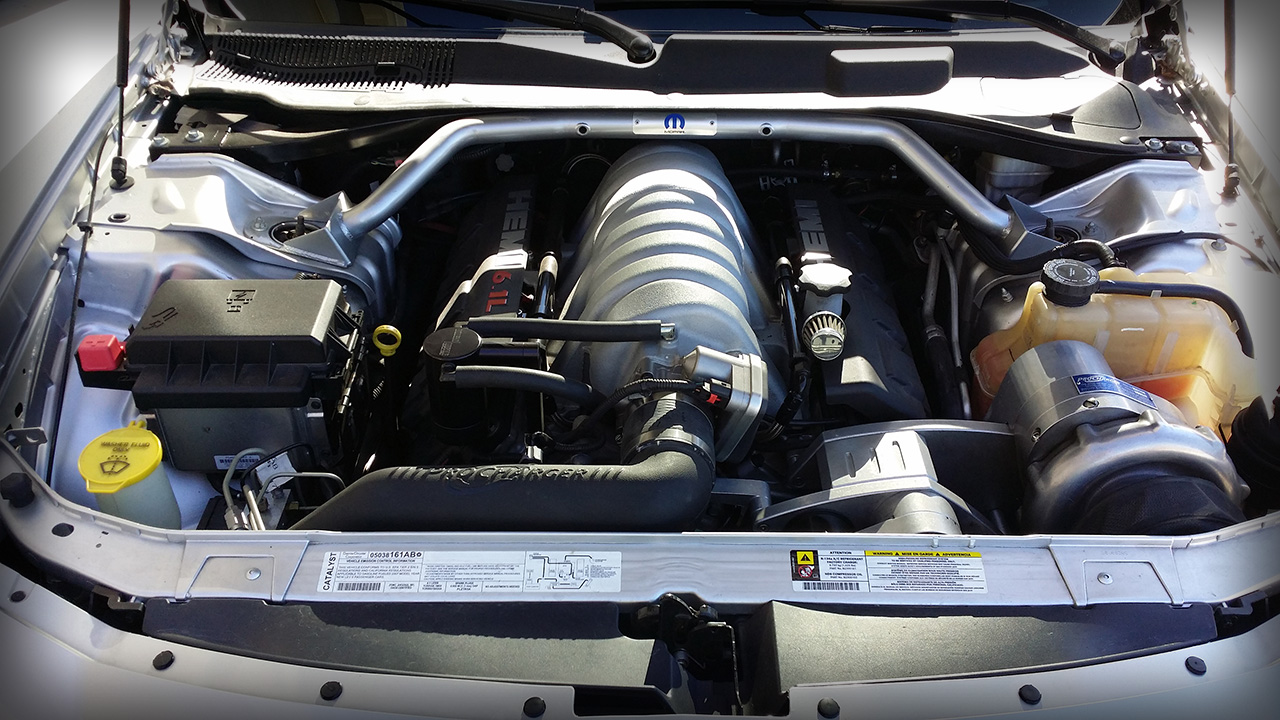